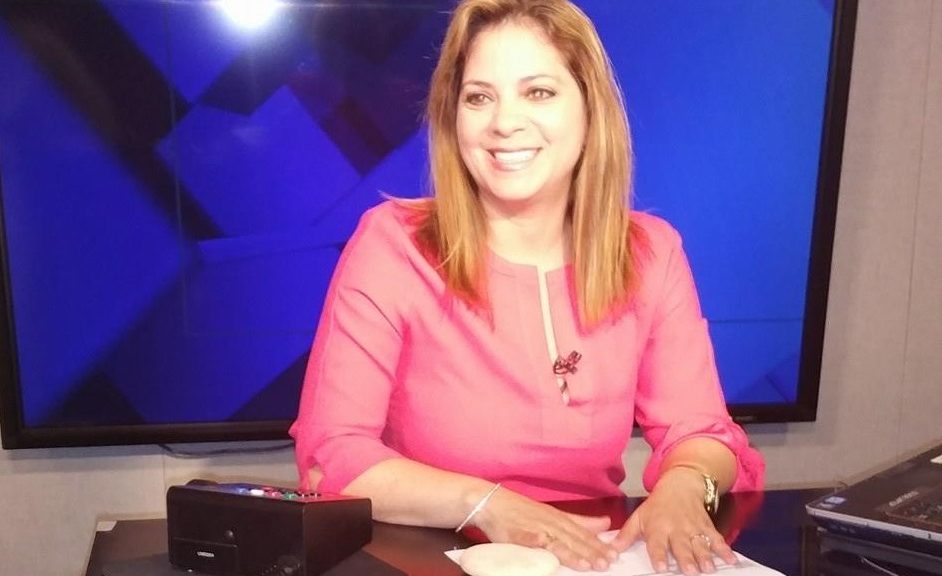 Karen DeSoto moves to the NJCU business department after two years as a professor in the political science department at New Jersey City University.

Karen DeSoto is a career attorney and an NBC News on-air legal analyst, who began her stint at NJCU in the political department. As an active member of the academic staff she — as co-founder — became co-director  of the business school’s Institute for Dispute Resolution.

The Institute had a great launch with it’s hosting of the International Mediation Conference at NJCU School of Business.

With more than 300 attorneys, mediators, judges, and international business leaders expected to attend, the two-day conference sought to explore different means of promoting worldwide trade — while improving civil and commercial disputes through resolution at both the local and international levels.

Karen noted that “with globalization the world is shrinking. This creates new change and opportunity for new ways for local and global organizations to interact. We see dispute resolution as the next evolution to international mediation.”

She had since been very engaged at both testifying in front of the New jersey State Senate, as well as lobbying UNICITRAL (a division of the UN that handles trade and commerce) for a vote on having a convention on model rules for mediation).

Separately, along with other professors Karen has couched students in Dispute Resolution and, those students  have competed with other students from around the world — most recently on site in Paris and Vienna.