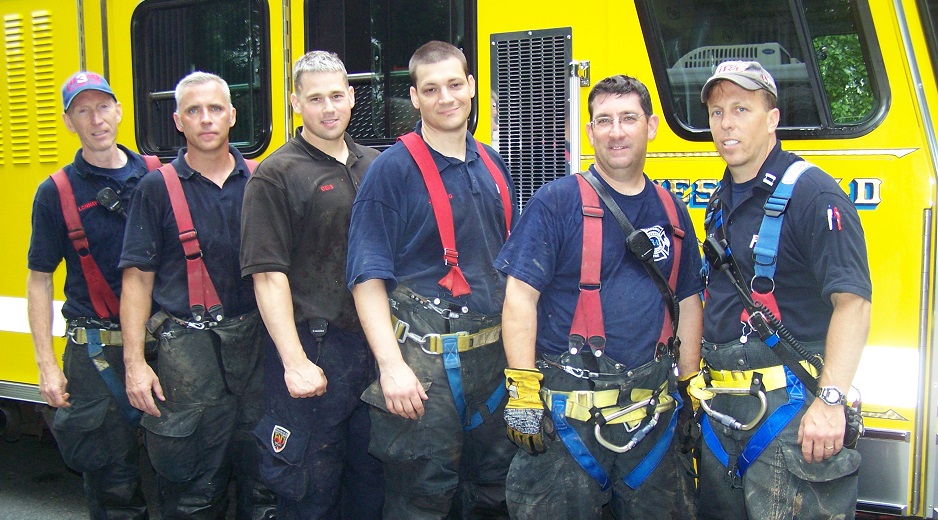 Karen DeSoto is quoted in The Hudson Reporter in regard to an initiative undertaken by the Bayonne Fire Department.

Fire Chief Gregory Rogers noted that the dept. was notified on July 1, 2015 by New Jersey Civil Service Commission that in the fall the state-run exam for firefighters would be held. And he has since undertaken several initiatives to reach out to local groups, individuals, communities and organizations to get the word out to diversify the department.

The test was seen by mayor James Davis  , Business Administrator Joseph DeMarco, and Chief Rogers as an opportunity . They hoped that through their efforts that they could cross ethnic, racial or economic lines with the addition of new firefighters.

Chief Rogers told the The Hudson Reporter that “I know the numbers are not large enough in our department, and we’re trying to get the word out.”
While there is no obligation to promote the testing by the city, Mr. DeMarco said  “He’s putting the word out into every neighborhood.” What you don’t want to hear is they wanted to be a firefighter and they never heard about the test. There is currently only one African-American on the force, who has been serving for 22 years.

Karen DeSoto, (a professor at New Jersey City University, attorney, and on-air legal analyst for NBC News, is also a local activist) said she was enthused with the department’s proactive direction, telling The Hudson Reporter “I hope the diversity continues; they have their first female firefighter, which is excellent. The community has changed and it’s made up of many diverse people.”

Read the entire story on The Hudson Reporter here >>