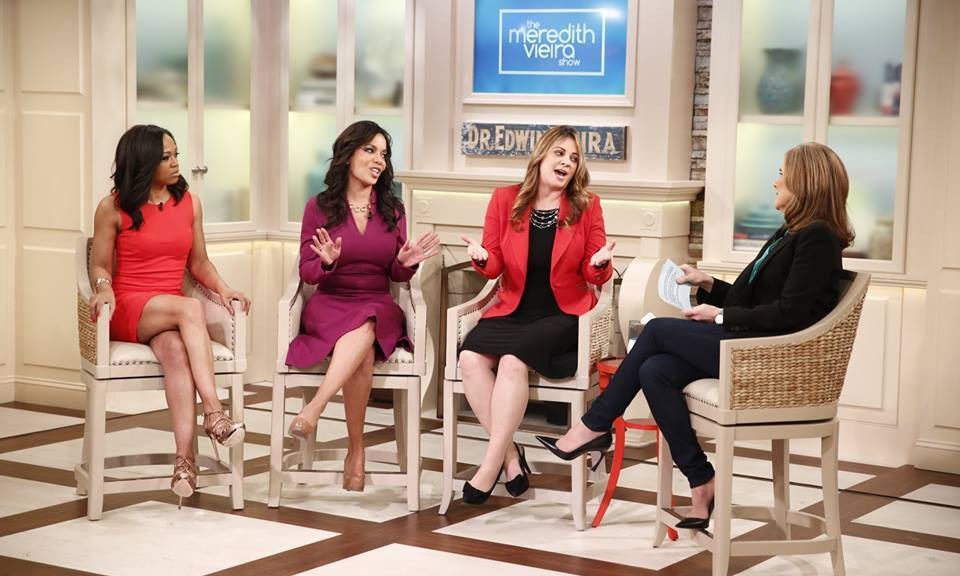 Karen DeSoto is a passionate advocate, philanthropist and humanitarian with innumerable contributions throughout her career. The Bayonne Youth Center previously honored her as their “Humanitarian of the Year.”

Despite being a career attorney, an active Professor at New Jersey City University [located in Jersey City, New Jersey],  co-director of the Institute for Dispute Resolution, and an on-air legal analyst and commentator for NBCNews (appearing regularly on MCNBC and The Today Show, ABC News and others), she carves out time to stay connected to her community and the causes she so deeply believes in.

Karen DeSoto Believes in Giving Back

As a Jersey City lawyer she works on civil rights, work discrimination, child welfare and higher education. In a 2012 article in The Hudson Reporter their POLL named Karen DeSoto to their list of 50 Most Influential People in Hudson County, and referred to her as “a force to be reckoned with.”

Karen DeSoto works tirelessly and donates her time and energy on behalf of organizations based in her regional area, serving as a Board member for many.

She has worked on behalf of terminally ill children and their families with the co-founding of and participation in the Ray of Hope Foundation.

As an attorney she has time and time again represented those that could not represent themselves. These cases range from civil rights to work discrimination, to criminal law and election law.

Karen DeSoto began her career as a public defender, served as a prosecutor, private-practice attorney, and formed the Center For Legal Justice.  She became the youngest person (first woman and first Hispanic) to ever be appointed Chief Corporate Counsel for Jersey City, NJ by the late Mayor (and Senator) Glenn Cunningham.

In the October 2011 magazine issue of Hispanic Outlook in Higher Education Ms. DeSoto was named to their  list of People On The Move, was named Attorney of the Year

Professor DeSoto served as an adjunct Professor at Fairleigh Dickinson University where she taught Law and Public Administration; is a graduate of Rutgers University with a Bachelor of Arts degree, and a Juris Doctorate and Masters of Laws in trial advocacy from Temple University. She is a life-long resident of New Jersey.

Find out more about Karen DeSoto: