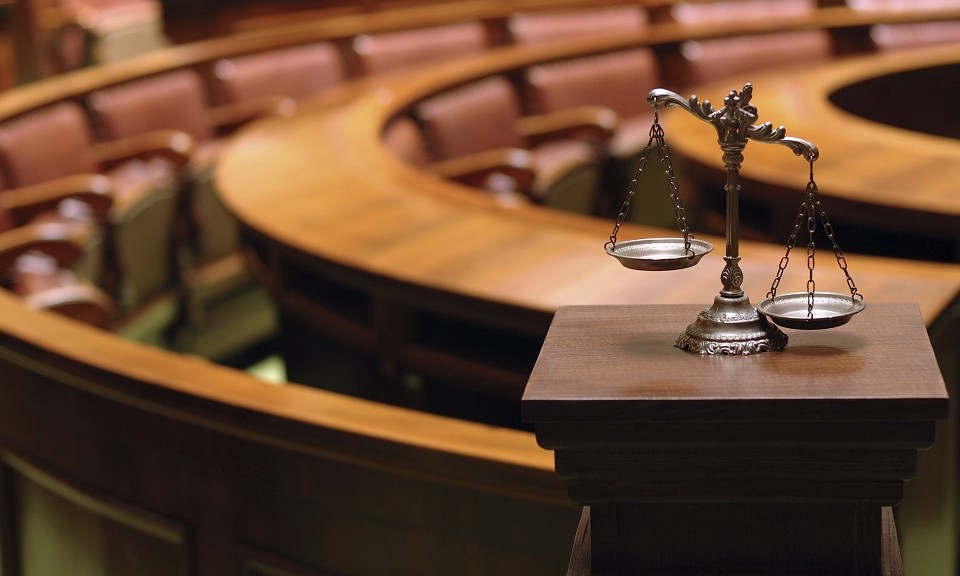 Mayor Jerramiah T. Healy, the Municipal Council and the Division of Cultural Affairs proudly announced that the annual Puerto Rican Heritage Festival was a two day event being held as part of the City’s ‘Tapestry of Nations’ Ethnic Festival’ series.

Each year, the Puerto Rican Heritage and Festival Week recalls the indomitable spirit of the Puerto Rican people who continue to make significant contributions to the city, state and nation, and also serves to enhance appreciation, among us all, for precious freedom and its value in our daily lives.

Karen Desoto is Named Attorney of the Year

The Parade Committee has always sought to honor worthwhile and deserving individuals of Puerto Rican Heritage and bestowed the following honors upon these fine upstanding citizens:

Ms. DeSoto remarked that she was “thrilled to be honoroed along with so many other fine people of Puero Rican decent.”

4 thoughts on “Karen Desoto is Named Attorney of the Year”