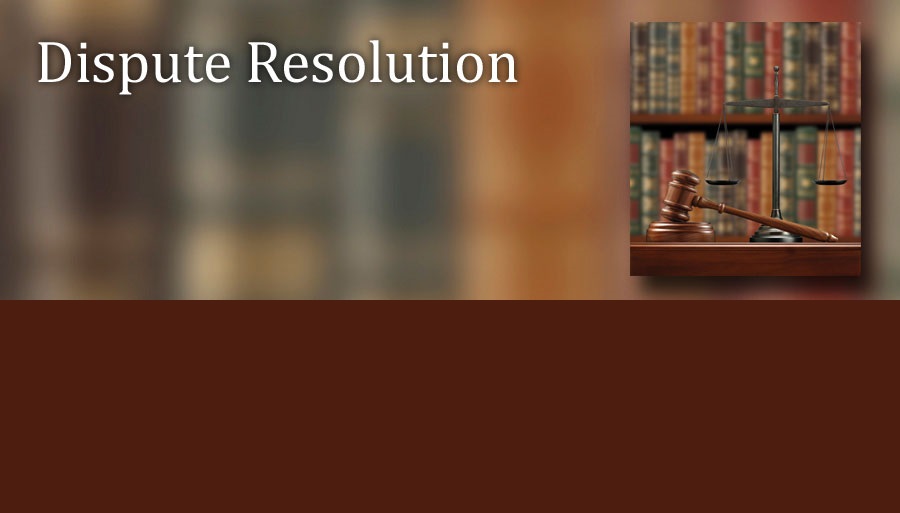 Karen DeSoto highlights NJCU contribution to New Jersey inititive that was signed into law by Governor Chris Christie on February 7, 2017.

The law — according to an article in The Hudson Reporter — was in part based on  the protocols that were established in an agreement kwown as ‘ The New York Convention’ from the 1950s, with 117 nations (including the U.S.) participating and signing it.

According to David Weiss, co-founder/ Co-director of the NJCU Institute for Dispute Resolution, “we were very pleased to see this law passed, and feel a sense of pride that we contributed to shaping it  when it was simply known as S602.”

“there was really no way to settle disputes, especially when businesses in the state were engaged with foreign entities. As David pointed out, as a resolution process, litigation is hostile, mediation is not. We’re so pleased to see this legisalation knowing we contrbuted to what was then S602”

The IDR not only has been engeaged and supported legislation in the area of midiationa nd dispute resolution in New Jersey, through its applied research department, but has also been very active in supporting students with educational and practical experince in thee field of mediation.

The Institute of Dispute Resolution has been selected  on several occasions to participate in international competitions since it’s inception. It has taken students to Paris (twice) and Vienna (twice).

As one of only three teams selected from New Jersey, the NJCU students attended the CDRC Vienna – The IBA-VIAC Mediation and Negotiation Competition. And paired as a negotiating team with Jaén (Spain) they were awarded the prize “Most Effective Opening Address.”