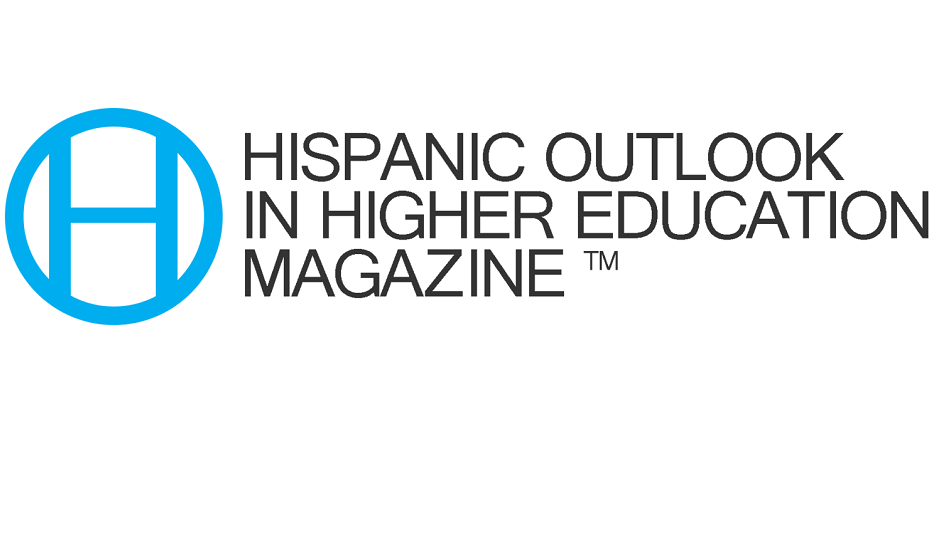 Karen DeSoto appears in Hispanics on the Move in the October 2011 issue of Hispanic Outlook in Higher Education Magazine, named to their list of people making a difference in their communities.

Karen Desoto is an alumni of Temple university where she earned  a Jusis Doctorate, and spent her early years an attorney as a prosecutor, public defender, ultimately rising to the position of corporate counsel for the city of Jersey City,appointed by the late Mayor (and later Senator) Glenn D. Cunningham).

She went into private practice with the founding of the Center for Legal Justice.

But her free time has always been spent in community activism fighting for equal rights. She was honored by the Bayonne Youth Center as humanitarian of the year; Attorney of the Year by the Heritage Foundation Puerto Rican Parade Committee, and named to the list of Top Most Influential in Hudson County by The Hudson Reporter.

Karen has provided her time and passion to the Cunningham Foundation,  Head Start Program for Jersey City, the Hudson County Hispanic Coalition, and the Beth Miriam homeless shelter project.

Karen DeSoto Appears in Hispanics on the Move

She remains a role model for young women and minorities as a professor at City University of New Jersey, where she also serves as the co-Director of The Institute for Conflict Resolution at the school of business, and engaging with students as a speaker at events around the New York metro area.

Upon being notified of making the list for the 2011 issue, Karen said that “This is indeed an honor, as I am proud of my heritage, and this will hopefully encourage others to see that the heights are achievable with hard work and commitment.”

For over a decade, Ms. DeSoto has developed a prodigious resume. You can follow Karen on-air as a legal analyst on such TV networks as NBC News, MSNBC, ABC News, and others.

One thought on “Karen DeSoto Appears in Hispanics on the Move”